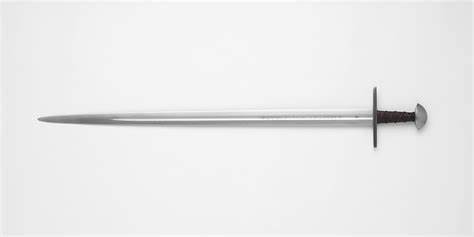 Following the sudden end of Bayliss Technologies, Inc. my dad immediately began a happier life. Like a weight lifted from his shoulders, however, I refer to this as a double-edged sword.

Contents show
A Double-Edged Sword
So Who Was Barbie?
The Jaguar E-Type
Remarried!

Like a double-edged sword, with the good times came an eventual heartbreaking revelation. For unknown reasons, I fell compelled to write this synopsis of the too few years that were my dad’s retirement.

So Who Was Barbie?

After my mother passed, Dad met “Barbie” and the name is changed to protect the innocent. LOL.

Barbie owned a successful business with her daughter in Washington, DC. As it turns out this was a common link they shared on Match.com that got them together. I know this because my brother admitted to “hacking” Dad’s account and seeing his matches. I could not condone this behavior!

My brother outright despised Dad for wanting to date other women. He stated many times it was too soon after Mom’s passing to be dating but he seemed to especially hate Barbie.

I got along with her just great. She seemed fun-loving and sincere. She actually accompanied my dad to our daughter’s wedding!

Barbie was not accepted by most of our family and friends and my dad was at risk of alienating himself. He was also under constant scrutiny from my brother who thought she was a Gold-digger (frankly I’m sure she was way better off than either of them).

Dad bought a 1961 Jaguar E-Type Convertible. What a car! I got to drive it at Potts Net, DE when Michelle & I spent the weekend with him and Barbie at his place there on the bay.

He gave Barbi the car when they stopped seeing each other. 🙁

My dad met a beautiful new friend. They married and my dad moved in with her. Life was good. Even my relationship with dad was the best it had ever been.

Although “retired,” my dad continued to work in the newly formed Spray Dry Systems, as a consultant. Sadly I was told by my dad that he never received any of the consulting fees owed to him. In fact, he said my brother hid the money from him in a secret Trust Fund complaining all the while of cash flow problems.

In spite of my dad now living his best life ever with his new best friend and wife, Patricia, this cut him like a knife. You could see the hurt in his eyes. Then suddenly in 2018, after a slip and fall, he hit his head and died days later from a brain hemorrhage.

You can read more about my incredible dad here.